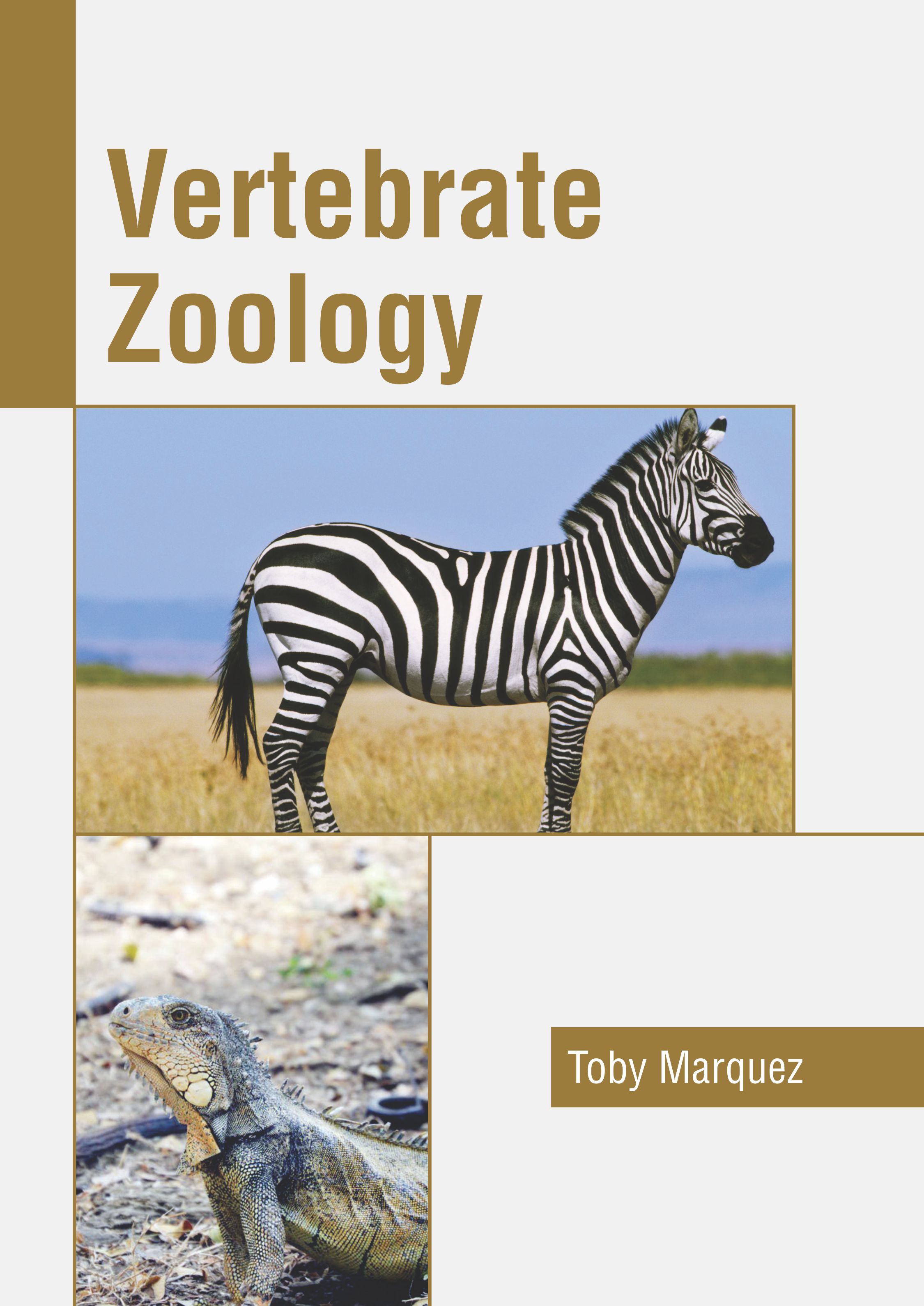 The biological discipline that focuses on the study of vertebrate animals is known as vertebrate zoology. The animals with a backbone such as amphibians, reptiles, birds and mammals collectively called as tetrapods, are known as vertebrate animals. Vertebrates include various groups such as jawless fishes, jawed vertebrates that include the cartilaginous fishes, and bony fishes. Vertebrate zoology can be further divided into various sub-fields including ichthyology, mammalogy, ornithology, herpetology and batrachology. These sub-divisions respectively study the fishes, mammals, birds, reptiles and amphibians. Different approaches, evaluations and studies on vertebrate zoology have been included in this book. It attempts to understand the multiple branches that fall under the discipline of vertebrate zoology. Coherent flow of topics, student-friendly language and extensive use of examples make this book an invaluable source of knowledge.